The 2021 AJ Bell Tour of Britain was greeted with a welcome that was as warm as the temperatures in Devon on Monday 6 September.

Devon hosted Stage Two of this year’s race, with the professional riders starting in Sherford under blue skies, matching the AJ Bell Leader’s jersey worn by Olympic silver medallist Wout Van Aert after his victory in the opening stage in Cornwall.

The race may have been delayed by a year but the atmosphere at the start and right along the route made it well worth the wait.

The 115 mile stage saw a fantastic turnout at all of the communities along the route with spectators at Ermington, Totnes, Dartmouth, Kingsbridge, Modbury, Ivybridge, Cornwood, Yelverton, Tavistock, Princetown, Moretonhampstead and Dunsford providing incredible support for the cyclists.

It was Robin Carpenter who proved to be the strongest rider on the day – putting in a decisive attack which enabled him to take a solo victory at the finish in Exeter. 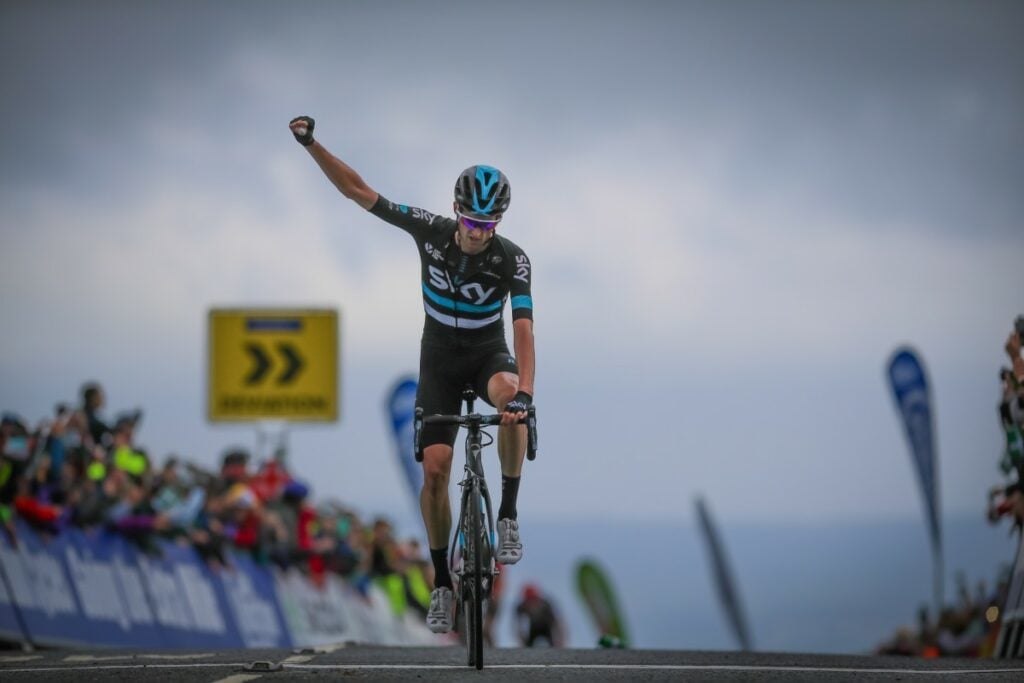 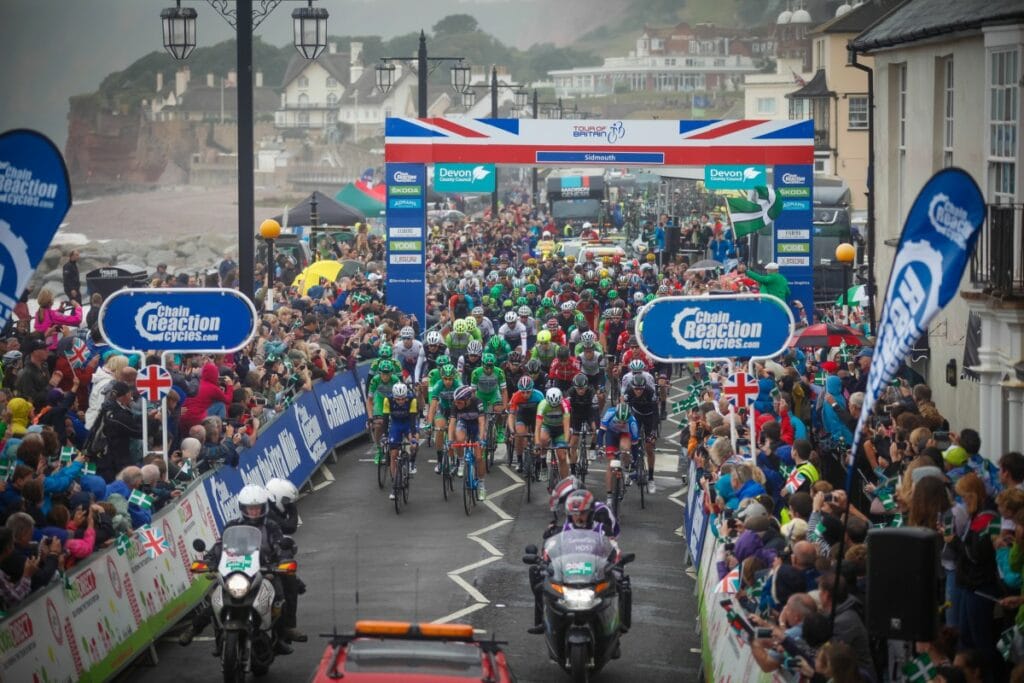 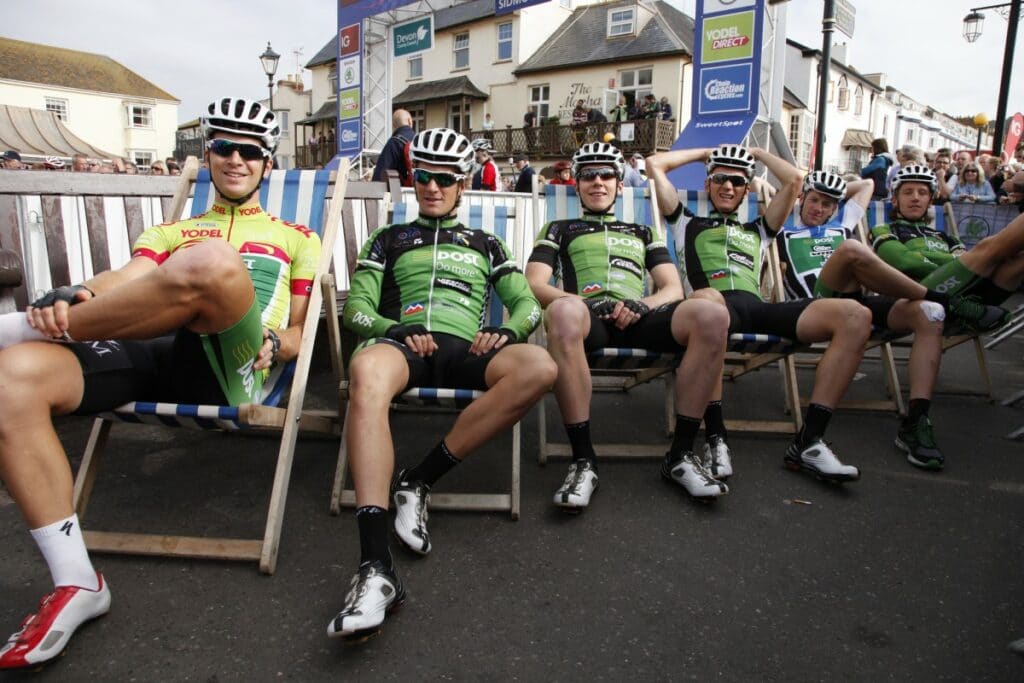 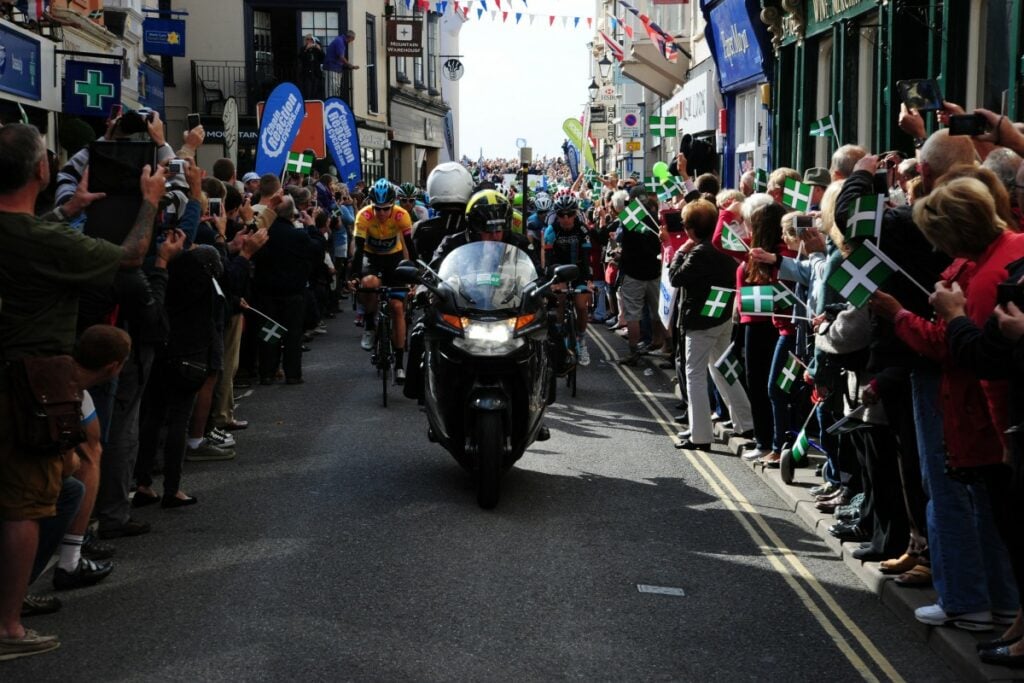 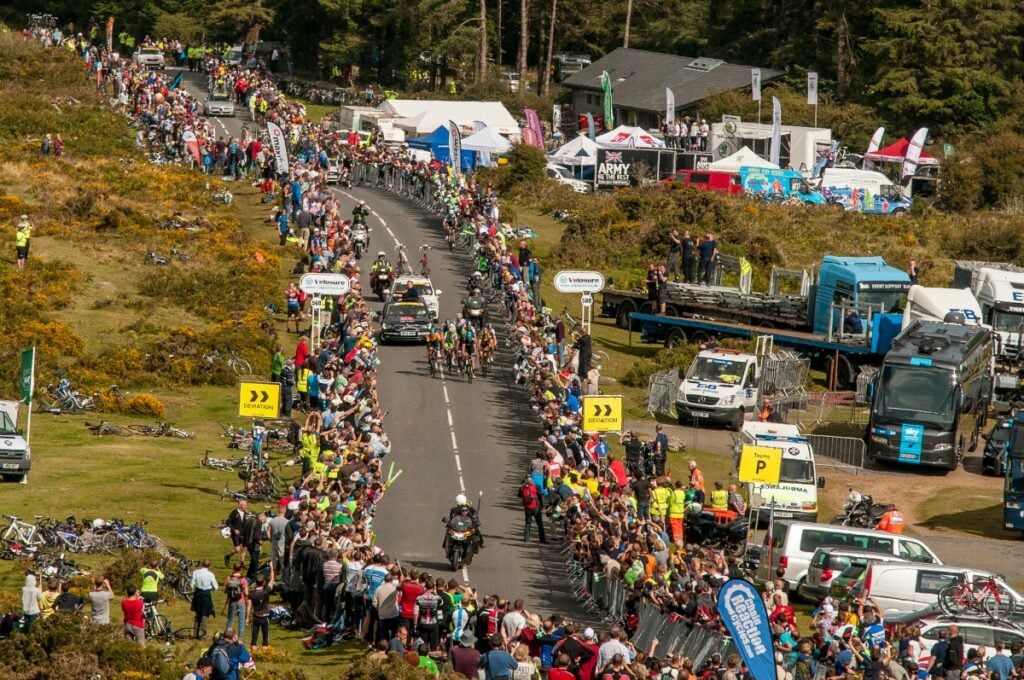 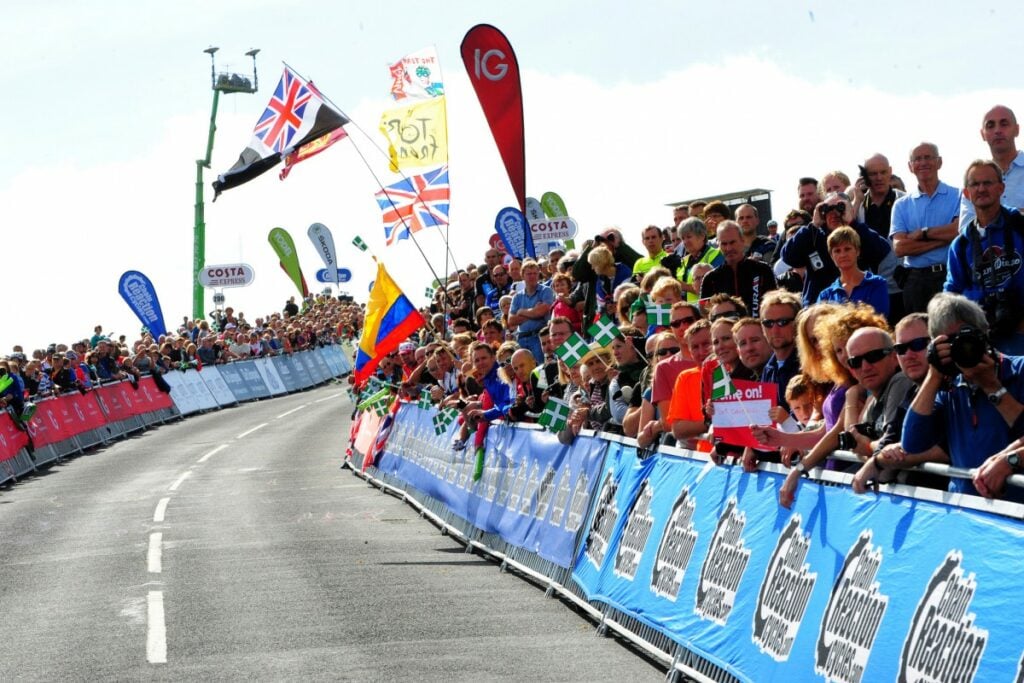 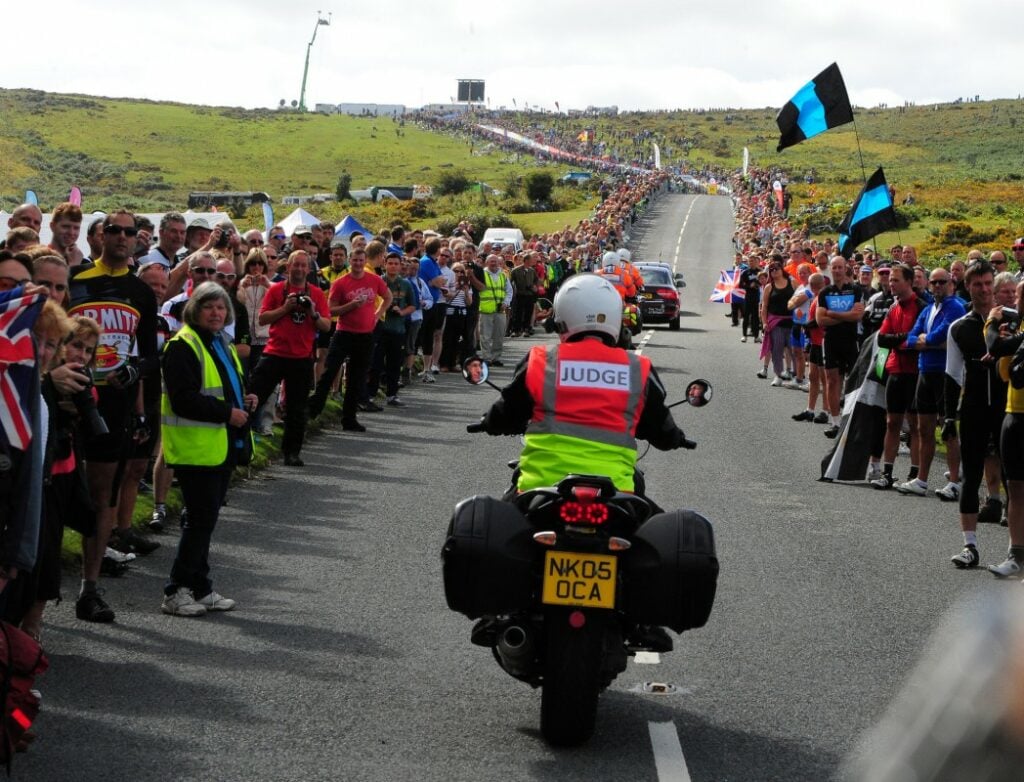 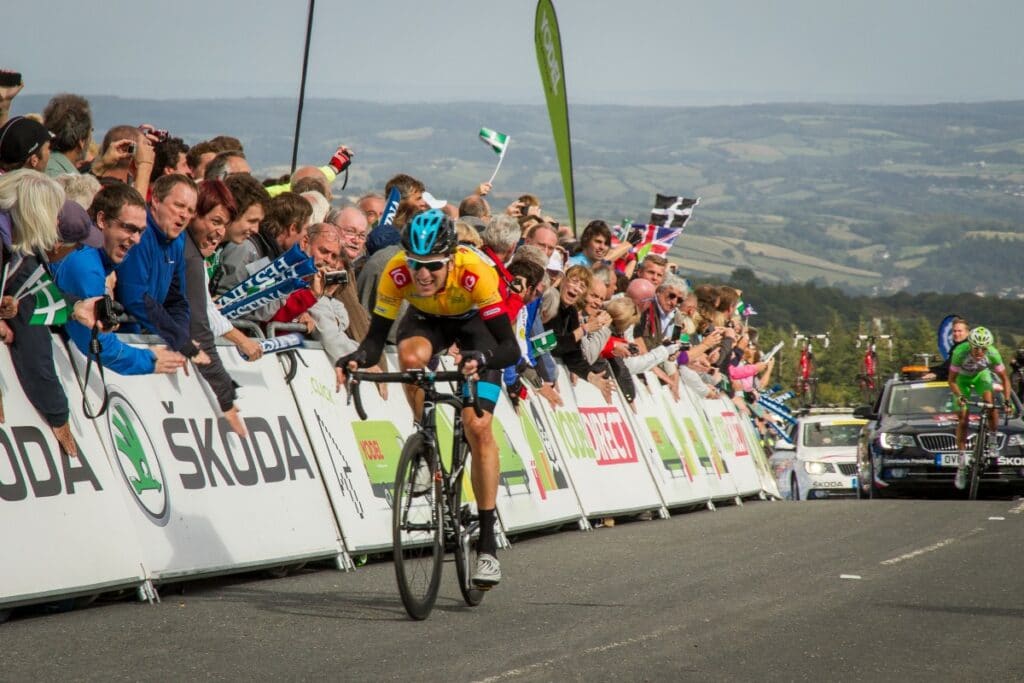